NETWORKING: The How To Rules for Approaching People in the Industry 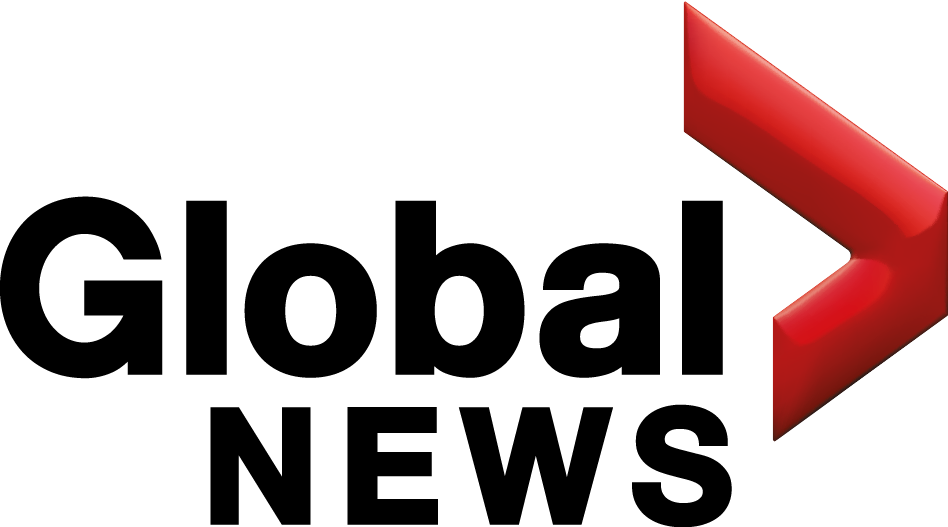 The entertainment industry is not only about talent but also the ability to network. Knowing how to approach people with the intent of creating powerful bonds and solid support systems will take you a long way. With the internet facilitating the approach and tools like Linkedin giving us direct access to important names in the industry, what is the protocol to make that first contact? How do you reach out to people, and which is better? An in-person introduction or a cold email? How does one recognize and take advantage of each of those opportunities, and most importantly, what not to do when a great opportunity presents itself?

Fabienne Colas - Award-winning Actress, Filmmaker, Speaker, Business Owner & Consultant
Winner of the 2019 Canada's Most Powerful Women: Top 100 Award, named 2018 Canada's Top 40 under 40, Personality of the Year (Arts & Culture) by La Presse newspaper in 2018 and recipient of Prix Relève Femme d’exception from Quebec’s Federation of Chambers of Commerce (Les Mercuriades), Fabienne Colas is an award-winning actress, filmmaker, speaker, business owner and diversity and inclusion consultant, who works tirelessly and passionately to support and promote Diversity off and on screen around the globe.

Her primary mission is to continue to create platforms that show a diversity of voices, faces and points of view. As chairman of the Fabienne Colas Foundation, she supports, awards grants and promotes independent films and artists who, otherwise, would be invisible.

In 2015, Colas was awarded a Medal from Quebec’s National Assembly recognizing her leadership and contribution in the fight against racism and discrimination in Quebec. CEO of Zaza Production, she also sat as a board member on the Society for the Celebrations of Montréal’s 375th Anniversary.

She holds an Executive MBA from McGill University and HEC Montreal.

Joelle holds a Bachelor of Journalism from Toronto’s TMU (formerly Ryerson University). She has broadcast across the country, both at a local and national level. She was also involved in TMU’s mentorship program, and has appeared in panels hosted by Mount Royal University in Calgary. Joelle has spoken in conferences on a range of topics — from a career in journalism to more personal experiences, such as adoption, diversity, and the death of her brother due to an overdose. She is also a sought-after emcee in the community, with a love for giving back.

Joelle was named the Western Association of Broadcasting’s Leader of Tomorrow in 2017. When she’s not at the news desk, you can find Joelle on the running trails with her dog Luna, instructing on a spin bike, or in a local coffee shop gabbing with friends.

Shawna Church - Owner, RJ Talent
Shawna comes from a family of industry professionals that have made their careers serving the Film Industry. Shawna first started in the industry filming an educational video for Heritage Park when she was 7 years old. Since that time Shawna has been in the industry in many capacities from teamster driver to catering to background wrangler to on-set mom to any of her 5 children including her son Jake that has been on Heartland for 12 of the 15 seasons. Shawna is owner and founder of RJ talent since 2016 and is helping actors make it on the big and little screen.

She was the founding editor of Calgary’s award-winning Swerve magazine and has created magazines for ESPN, Seventeen, Cosmopolitan, Nickelodeon, Western Living and the Globe and Mail. A former pop-culture correspondent for ABC World News Now and Canada Am, she is often unconventionally opinionated on CBC Calgary’s Eyeopener.